The Power Of The Heart 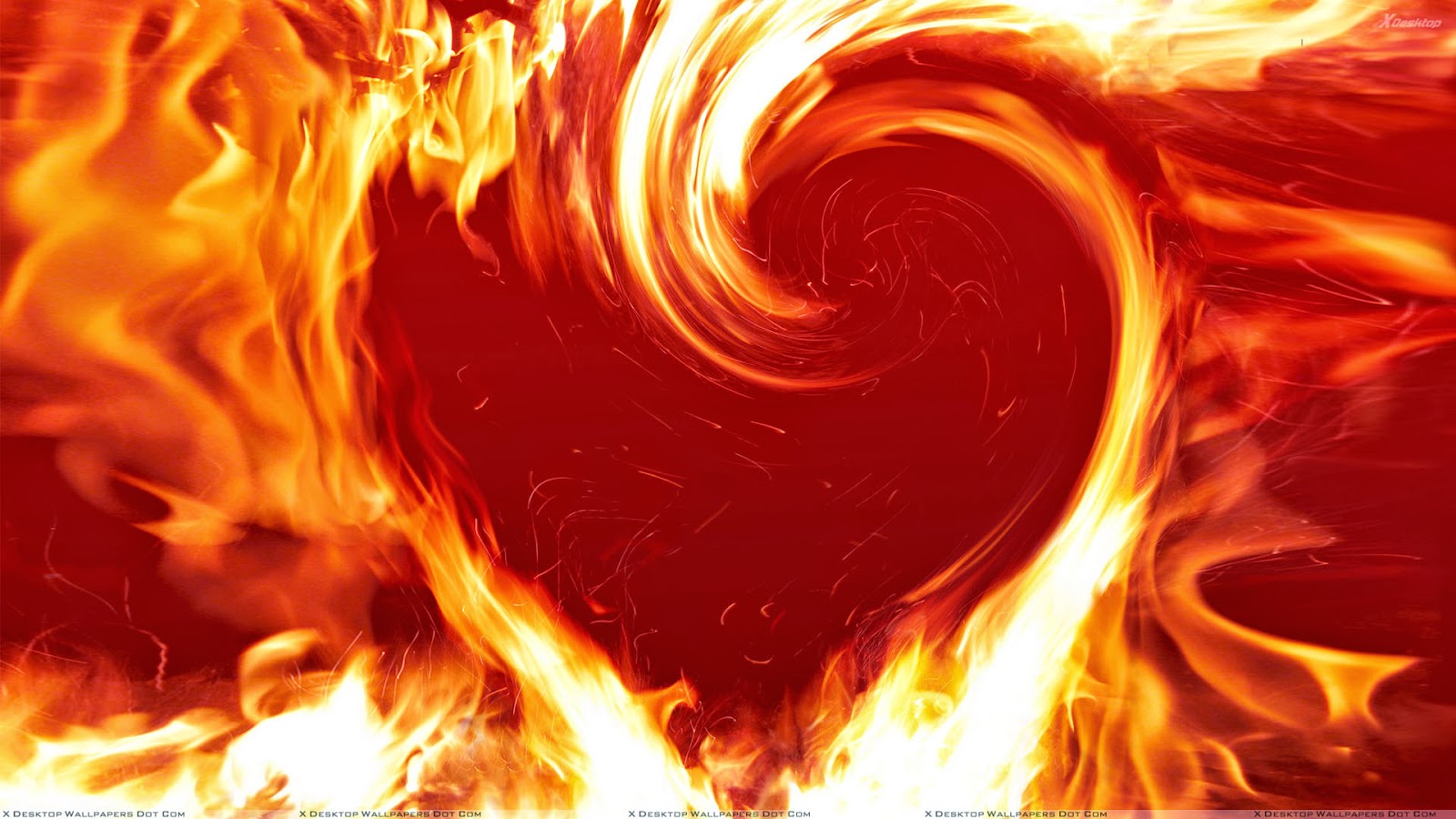 Do you know how powerful your heart is? Did you know that it is 5000 times more powerful electromagnetically than the brain? Did you know that the heart is the first organ developed in the body when we are conceived, that it has its own brain (made up of a network of 40,000 neurons) and its own intelligence? The heart is a powerful process center with a very complex nervous system, second only to the brain. And as the heart changes, the brain activity affecting the body changes as well.

In a study that the Institute of HeartMath conducted to see how both the heart and the brain would respond to random pictures shown to volunteers, proved, beyond a shadow of a doubt, the intuitive intelligence of the heart. Some of the random pictures shown were peaceful and loving (about 66% of them) while others (about 33%) were of violence. When the participant pressed a button, the screen would go blank for at least 10 seconds. The study found that when the screen went blank, the heart would go back to its normal rhythm. Then, 6 seconds before the next picture was shown, the participants’ heart would react to the upcoming picture as if they were seeing it in that moment! Yet they weren’t! They were only seeing a blank screen! Then, one second and a half after the heart reacted to the upcoming picture, the brain reacted to it! Clearly proving the heart’s intuitive intelligence, and that it is the heart that is actually sending information to the brain, and the brain then sends out a chemical reaction to the rest of the body. The brain thinks, but the heart knows.

Our hearts broadcasts out to the world what’s really going on inside of us, and it also picks up the broadcasts of other hearts around us. When we are connected to another person, either by physical touch or just simply through mutual caring, our hearts begin to communicate electromagnetically, become entangled and entrain with one another.

In fact in a related study, the Institute of HeartMath conducted a test where three people, who practice meditation, would get into a meditative state while wearing heart monitors. As they got into this meditative state, all of their heartbeats began to synch up in the same rhythm as pendulums do, and their hearts became coherent with one another. They then were told to focus on a 4th individual who knew nothing about meditation, nor what they were monitoring his heart for. At first, he was just sitting there in a confused state and his heart rate was very erratic; but soon, his heart became in coherence with the other three and synched up into the same peaceful rhythm.

It is undeniable that the physical, mental, and emotional well being of our hearts affects the world around us as our hearts transmit out who we really are. What determines what your heart is transmitting out, you may ask? The state of your relationships. Life is a series of relationships. In this world of duality, we can only define ourselves in relation to something or someone. We are in relationships with people, animals, organizations, and with everything! Whatever state your life is in right now, is just mirroring what your heart is broadcasting out, internally and externally to the world.

That should leave everyone of us to ponder, what is the condition of my relationships and my heart?

For more information on how powerful your heart is and how to effectively utilize it for your greater good and a Better Life Experience, check out my book With Love and Blessings,

Jump To A Better Life Experience